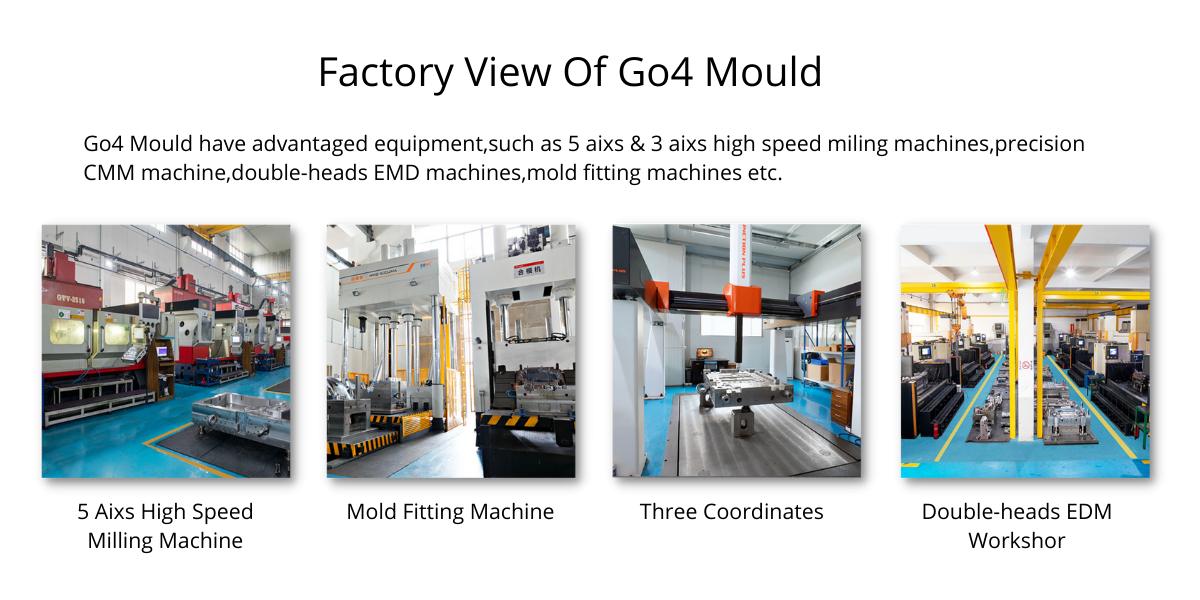 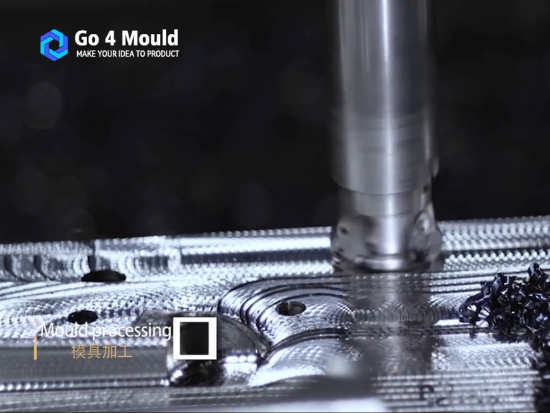 A wide range of crate mould

If you’re in the market for a bottle crate mould, you probably have some questions. These moulds are widely used by bottle crate manufacturers and the food industry. Here are answers to some of the most frequently asked questions about these moulds. So you can make an informed decision about which one is right for you.

1. What is a bottle crate mould? 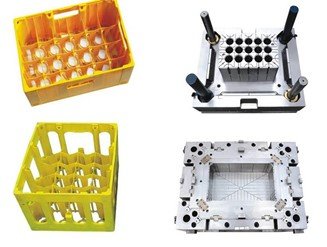 A bottle crate mould is a tool that is used to create bottles crates. These crates are then used to store and ship bottles of variousdesigned, sizes, and shapes. The moulds come in various designs depending on the needs of the customer. Go4mould is a leading mould maker and supplier in China offering exclusive bottle crate mould manufacturing services to its customers.

2. How are bottle crate moulds made?

Bottle crate moulds are typically made from metal. The design of the mould is carried out according to the below mentioned process:

The design for a bottle crate mould begins with a sketch. This sketch is then turned

into a 3D model using a CAD program. The 3D model is used to create a blueprint for the mould.

After the design of the bottle crate mould is complete, it is analysed for structural integrity and manufacturability. This analysis is done to ensure that the mould can be made without any issues and that it will be strong enough to hold up under use.

Once the design analysis is complete, the mould can be machined on a CNC machine. The CNC machine is used to create the mould from metal. The mould is made in two halves so that it can be easily assembled.

After the mould is machined, it is then polished. The inside and outside of the mould are both polished to a high shine. This gives the finished product a better look and feel.

Go4mould offers bottle crate moulds in various sizes and designs. The most common sizes are 12, 15, and 24 bottles crate. However, if you need a bottle crate with a specific bottle holding capacity, we can create a customize crate mould for you. Our team of experts will work with you to design a mould that meets your specific needs. So, whatever your requirements may be, we can accommodate them.

So, if you’re looking for a quality bottle crate mould that can meet your custom needs, contact Go4mould today. We’ll be happy to help you find the perfect mould for you. Thanks for choosing Go4mould!

4. What are the benefits of using a bottle crate mould?

There are many benefits to using a bottle crate mould. One of the biggest benefits is that it allows for consistent and accurate crate production. This means that every crate produced will be the same size and shape, which is essential for storage and transportation purposes. Additionally, using a mould ensures that the crates are made with high-quality materials. This results in a longer lifespan for the crate, as well as increased durability.

5. What are the 3 major applications of bottle crates? 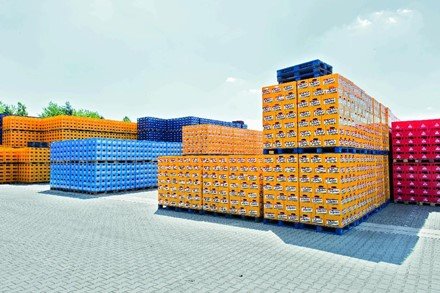 6. What are the major parts of a plastic injection bottle crate mould?

The other major parts of an injection mould are:

Go4mould manufactures all of these parts with precision so that you will get accurate results during bottle crate manufacturing.

7. What is the average life of a mould developed by Go4mould?

8. Does Go4mould have relevant certifications?

Yes, Go4mould is ISO 9001 certified which is a globally recognized quality management system. Certification to ISO 9001 demonstrates that an organization has met the internationally recognized quality management system requirements. The company also meets the 5S filled specifications. Additionally, our team of experts is always up-to-date on the latest industry standards and procedures. This ensures that we can provide you with the highest quality products and services possible.

9. What are the services offered by Go4mould other than bottle crate mould manufacturing?

10. How can i troubleshoot my bottle crate mould?

11. What is the minimum lead time offered by Go4mould?

The minimum lead time offered by Go4mould is 20 – 60 days. The lead time varies according to the complexity and size of the order. So, if you need a mould quickly, be sure to contact us and let us know. We will do our best to meet your needs.

12. How can i order my bottle crate mould from Go4mould?