Injection moulding is a manufacturing process used to create objects from both thermoplastic and thermoset polymers. In this process, molten plastic is injected into a mould cavity, where it cools and solidifies into the desired shape.

Injection moulds are made from steel and use high pressure to inject molten plastic into the mould cavity. The injection moulding process can be used to produce a wide range of products, including large data storage boxes. 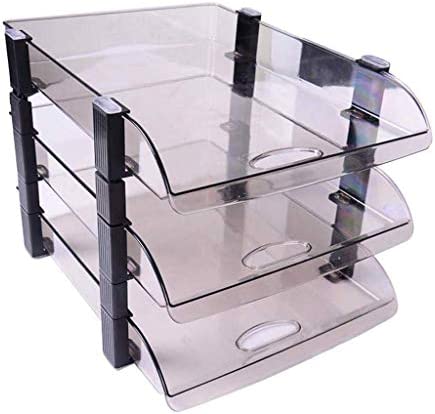 There are many factors that must be considered when designing an injection mould, including the design and positioning of the guiding mechanism, mould grooves, the type of plastic being used, the shape of the product, and the size of the product.

In this blog post, we will discuss the hot runner information storage box injection mould design. 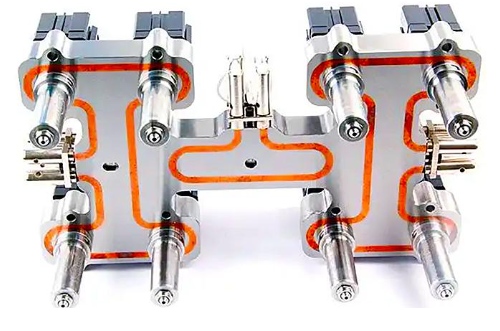 The hot runner mould helps to prevent Vicat softening, or deformation of the plastic due to changes in temperature. It can improve the flow of the plastic and help to prevent voids or irregularities in the finished product.

It can reduce the amount of material waste since any plastic that remains in the runner system can be recycled and reused. For these reasons, hot runner moulds are often used for large-scale production runs, where consistent quality and minimal waste are essential.

A huge slider must be constructed for the rectangular-shaped plastic part, one of which is elevated on one side and has an inverted button. Plastic parts fall into the category of aesthetic parts and cannot afford multiple flaws.

Large-scale data storage box products are mass-produced plastic products. Due to the bigger size of the item, the die receives a ranking of 1 out of 1.

The mould base is non-standard, and the mould’s fine frame, slider groove, and shovel groove are framed in the mould base factory to assure processing precision. To increase the stiffness of the mould base, positioning pins are inserted between each template.

Plastic products are bigger in size, have a thicker wall thickness, have more bone locations on the slider, and take longer to manufacture.

The mould should include a single-point, needle-valve hot nozzle moulding of the MOULDASTER brand. Open hot runner nozzles are distinguished by the fact that their smooth melt runners do not induce flow bifurcation.

Depending on the processed raw materials, gate markings may well be left on the plastic parts, which will alter the look of the plastic parts. Due to its simple design, relative ease of mould processing, low relative pressure loss, and effective mould-filling performance, the open hot runner nozzle is frequently used.

Due to the non-closed form of the plastic parts in the big injection mould, the lateral force on the cavity and slider is quite high, and it is insufficient to depend just on the guiding of the guide post and guide sleeve to balance the lateral force.

It is important to enlarge the truncated cone positioning mechanism, extend the upper sections on both sides of the front mould core into the rear mould plate, and increase the wear plate, which is a superior solution to the issue.

The design of the demoulding mechanism is also very important in hot runner injection mould design. The demoulding mechanism must be designed in such a way that it can safely and efficiently remove the moulded part from the mould cavity without damaging the precision of the part. With proper design and care, hot runner injection moulds can provide years of trouble-free service.

The slider has several upper bone locations, which will result in poor exhaust and a lengthy electric discharge machining process. The slider is thereby separated into two inserts, and the bone locations on each insert can be ground. In order to ease grinding, its measurements are indicated in an oblique manner. 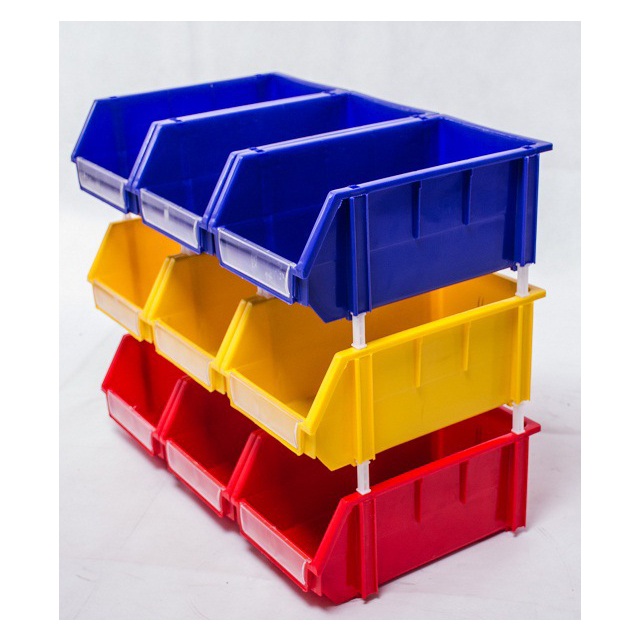 While the design of hot runner injection moulds may seem daunting, understanding a few key points can help simplify the process. By keeping in mind, the plastic part parameters, mould ranking, and glue feeding method, you can streamline the design process and create a high-quality product.

Additionally, positioning and guiding mechanisms as well as demoulding and lateral core pulling mechanisms are important considerations when designing an injection mould. With careful planning and execution, you can produce a top-notch hot runner injection mould for large data storage boxes.

Go4mould is a high-quality injection moulding service supplier. With more than a decade of experience in the field, we have the knowledge and skill to manufacture moulds of the highest quality.

Using cutting-edge machinery and methods, our team of highly trained specialists can design and produce moulds according to the client’s specifications. Contact us immediately to discuss your requirements and to receive a quotation.